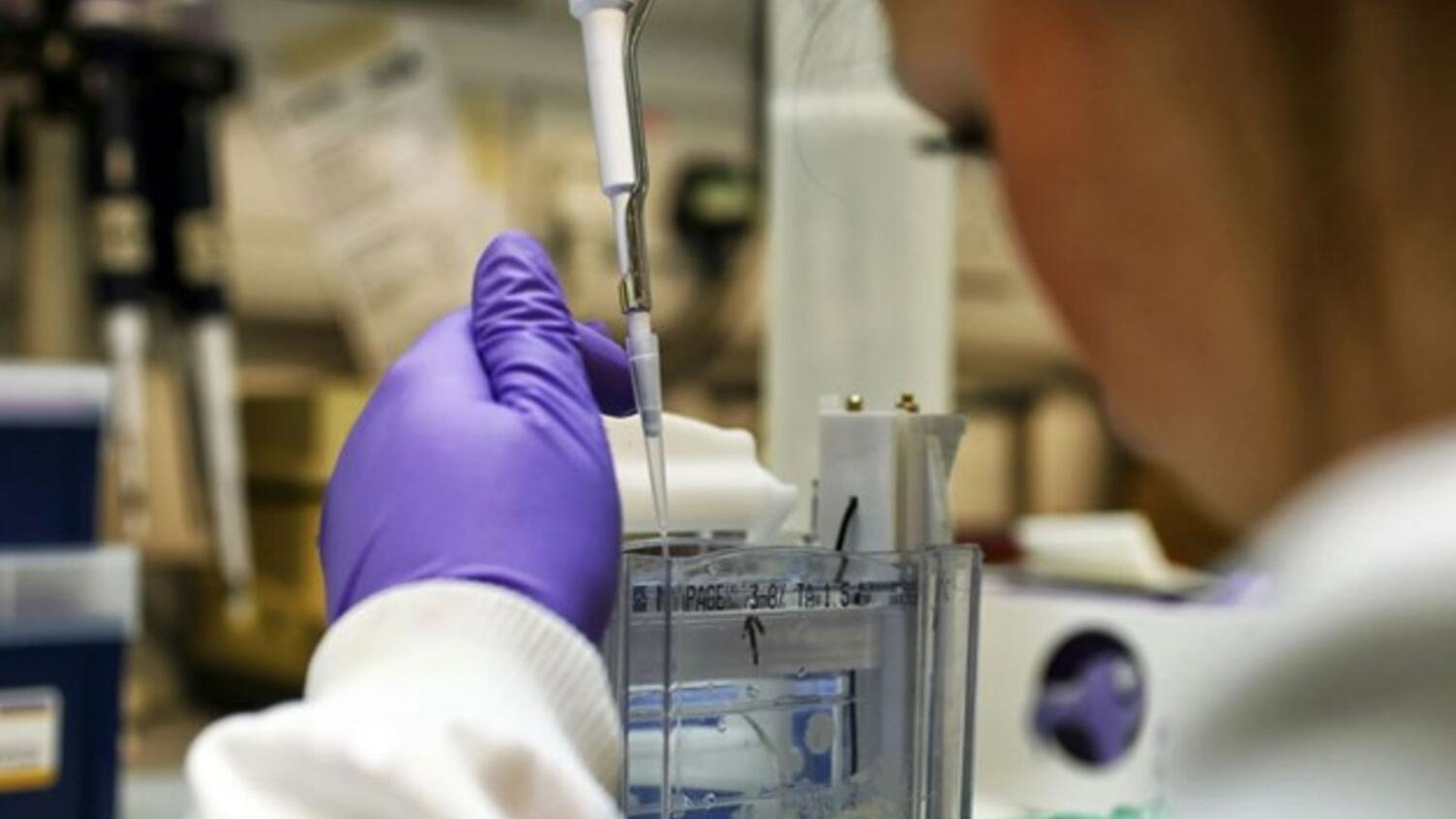 Dubai Health Authority (DHA), Dubai Future Foundation (DFF) and Irish company P4ML have developed a new technique for the detection of around 7,000 rare diseases at an early stage in children’s life, compared to the traditional test capable of detecting only 50 rare diseases.

Cooperation between Dubai entities and the Irish firm began by conducting pilot studies at Dubai Hospital and Latifa Hospital on 20 pregnant women whose cases were classified as high-risk pregnancies.

Blood samples were taken from pregnant women in their first trimester to detect any abnormalities in the embryonic chromosomes. Results of the laboratory examination were obtained within five days, which is six times faster than the traditional examination that takes between 28 and 30 days. The results of the new examination also proved to be more accurate.

This was made possible by using whole-genome sequencing technology.

The Irish firm aims to open new specialised laboratories in Dubai for the DHA to start conducting tests by 2022, providing faster results within two days, and developing a test that does not require surgical intervention during pregnancy and childbirth. This entails using whole-genome sequencing and multiple precision medicine tests in order to have a deeper and more accurate understanding of rare diseases in newborns.

Patrick Moloney, co-founder and CEO of P4ML, said his company is on its way to further expanding in the region.

“This was all made possible thanks to the support provided by DFF,

Mohammed Bin Rashid Innovation Fund, DHA, as well as many research, scientific and medical institutions in the UAE and across the world... Global estimates indicate that two out of every five children die before the age of five due to rare diseases, while it takes about 5 years and 8 clinical visits to diagnose any rare disease in children,” he said. 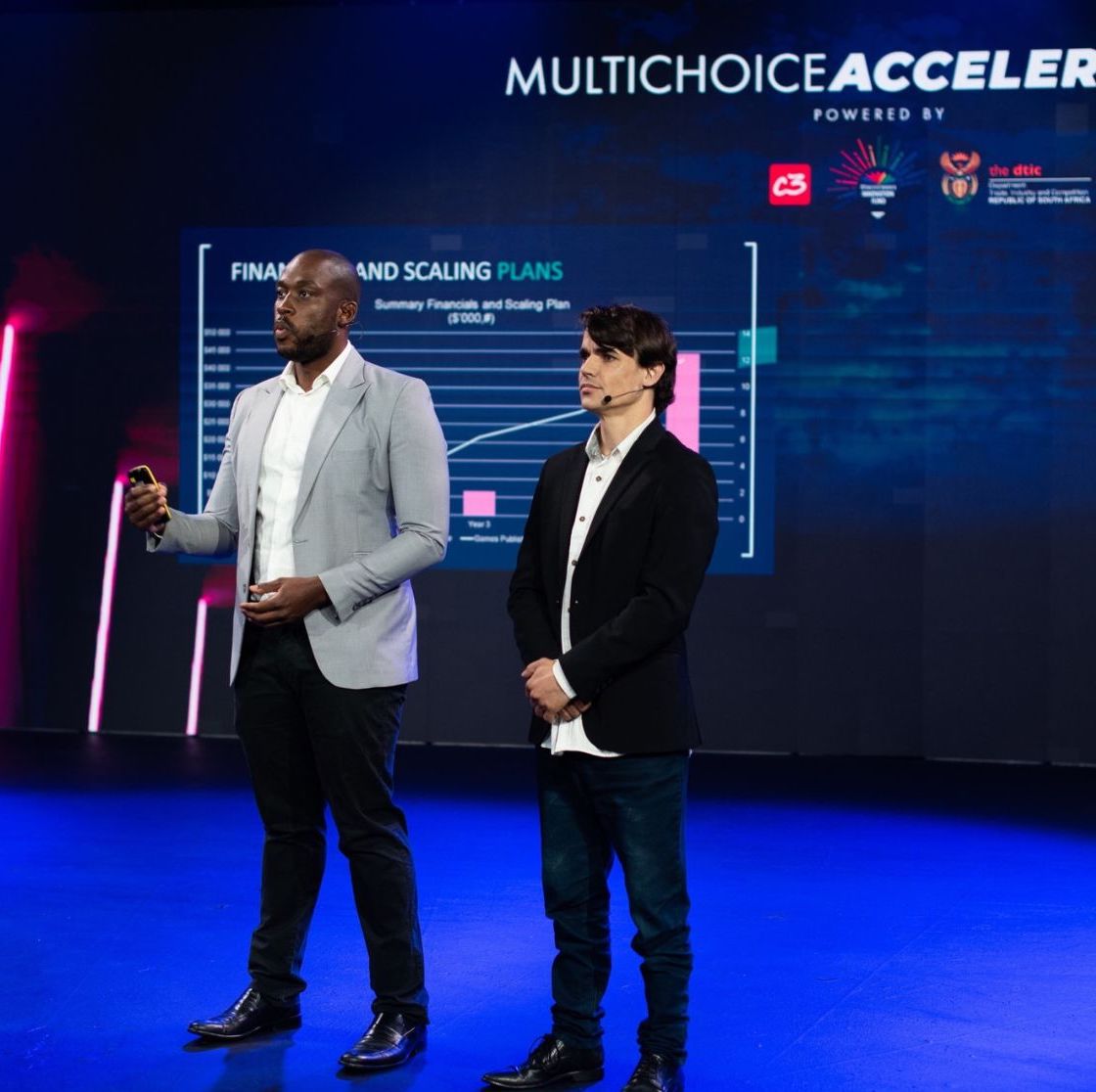