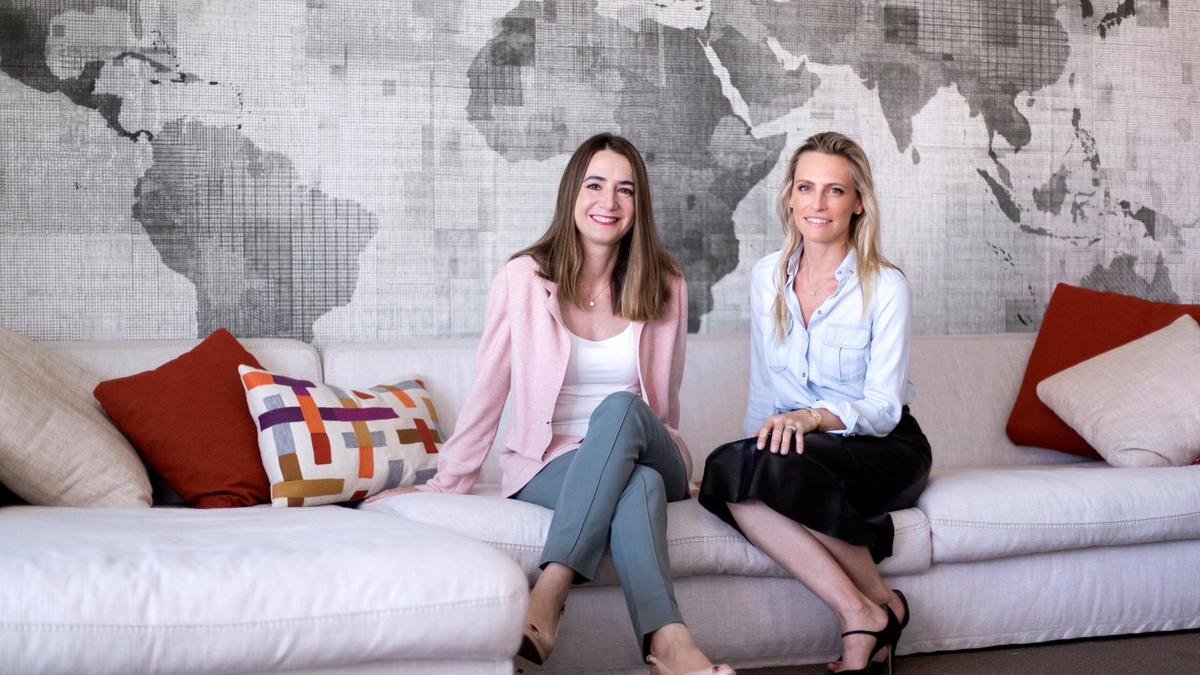 Generation start-up: the Dubai accelerator looking to change the world

Article published in The National by Kelsey Warner.

Fortune favours the bold – especially those willing to grab a microphone and speak up.

For the duo behind Dubai-based social enterprise accelerator, Consult and Coach for a Cause, or ‘C3’, a series of fearless decisions have led Medea Nocentini and Anna-Liisa Goggs to become among the most influential start-up coaches in the region.

Two years ago, while accepting a Pioneer award from the United Nations for their work in addressing the UN’s Sustainable Development Goals, the co-founders of C3 were told the time was running short so their acceptance speech would have to be cut.

“We were told we had two minutes to speak and then they tried to stop us from speaking at all,” Ms Nocentini recalls.

So, what did they do? They grabbed the microphone, of course.

The audience of government officials, entrepreneurs, financiers and business leaders got the whole spiel of C3’s work: connecting a vast network of 1,300 business experts across seven countries in the Middle East and North Africa to promising social entrepreneurs through their annual accelerator programme, which has helped hundreds of start-ups solidify business plans and land early stage funding in order to contribute to the UN Sustainable Development Goals.

Any start-up accepted into C3’s accelerator must be addressing one of the SDGs – such as well-being, quality education, gender equality or clean water and sanitation – and demonstrate measurable, tangible results.

Social enterprises are businesses that are changing the world for the better, according to Social Enterprise UK, a campaigning body on such ventures in Britain.

Like traditional businesses, social enterprises aim to make a profit but re-invest half of the money they make into supporting their mission, and are able to measure the impact they have on society.

Ms Nocentini and Ms Goggs are passionate about solving the world’s biggest problems. The pair met at a social impact networking event in Dubai in 2012 and Ms Nocentini says, “It was love at first sight and we ended up discussing how to save the world in a more efficient way.”

The story of the speech comes off as almost comical – no one can tell two women trying to change the world to get off any stage. It was practically an invitation to speak.

The impromptu speech paid off. David Ramos Álvarez, then a manager for corporate sustainability initiatives at HSBC, approached Ms Nocentini and Ms Goggs after they got off the stage and asked how the lender could support their work. HSBC – Europe’s biggest bank by assets – is now funding their annual accelerator, and last month C3 secured financial backing from the bank for the next three years, after bootstrapping for their first five years through paid consulting gigs and in-kind support from companies.

In recent years, the UAE has emerged as a regional leader for businesses that are working in the public’s interest. A 2016 Thomas Reuters Foundation ranking of the best places to be a social entrepreneur put UAE 19th on the list and first in the region.

In March, Abu Dhabi announced it will spend Dh5.6 billion to support research and development that develop solutions and address critical challenges of water scarcity, energy efficiency, food security, human ageing and environmental conservation faced by the UAE and the world.

A budget of Dh300 million from the Abu Dhabi government’s Ghadan 21 stimulus package will be used to sponsor a series of XPrize competitions, which are large cash prizes for demonstrating solutions to these pressing issues.

Ms Goggs sees these efforts by the UAE as a critical boost to C3’s work. Investing in research and development and attracting entrepreneurs through long-term five and ten-year visas are positive steps, she says.

“I think that it’s very exciting that the UAE has grasped the importance of innovation,” says Ms Goggs. “The involvement of the government is hugely important in achieving our aims … investors alone are important but we need the government to go in there first, providing a long-term outlook and giving people a sense of coming and staying awhile.”

She says it will take time to feel the full impact of the UAE’s reforms.

“What the government is doing is fantastic but it won’t be felt immediately,” she says. “We need to be patient to know what we’re putting into the mixing pot that is that magic formula” that will bring about positive change.

In the meantime, C3 is seeing the impact of its progamme – and is working to differentiate itself amid a rising tide of start-up bootcamps, pitch nights and incubators.

“Lots of accelerator programs out there offer pitch practice, financial modeling and marketing 101. So start-ups can access that elsewhere,” Ms Goggs says.

C3 looks for ventures that are about two years old, generating revenue — though not necessarily profitable. They also need to have an embedded theory of change – “the how and why of assisting beneficiaries, drilling down to make sure they have proper KPIs [key performance indicators] and looking into simple ways to capture data to measure and analyse and externally promote the nature of their work”, says Ms Goggs.

Earlier this year, when the World Economic Forum selected 100 Arab start-ups shaping what it calls the Fourth Industrial Revolution ahead of its gathering at the Dead Sea in Jordan, five start-ups that went through C3’s accelerator landed on the list.

A core part of what C3 mentors provide is help with corporate governance. For a social entrepreneur it is critical to have a strong board of directors, the C3 co-founders say.

“If you’re an ethical company and you do something that is not in line with the object of your mission, external investors and media are even more critical,” Ms Goggs says. “Put in place the basic building blocks to avoid public pitfalls.”

C3 is also focused on matching start-ups with experts that can help facilitate candid conversations about what public policies need to change in order for a venture to thrive and how franchising or corporate partnerships can help ventures grow and counseling on those next steps.

Applications for the next accelerator open late summer, and it is a full-time job vetting hundreds of applicants down to a group of 20 that will come to Dubai for a week of intensive training.

Once the start-ups are identified, C3 works to customise that year’s programme to those ventures. Teams are flown to Dubai, as are social impact investors and trainers from around the world who are relevant to the companies in that year’s training.

“It’s easy to have an impact and run a business at a small scale,” Ms Nocentini says. “But if the impact they’re having is not going in the same direction as the business … if the social mission is not aligned with the business and it does not create the virtuous cycle of making money and driving social impact then it is not sustainable.

“That’s where the power of using business to have an impact on the community comes out.” 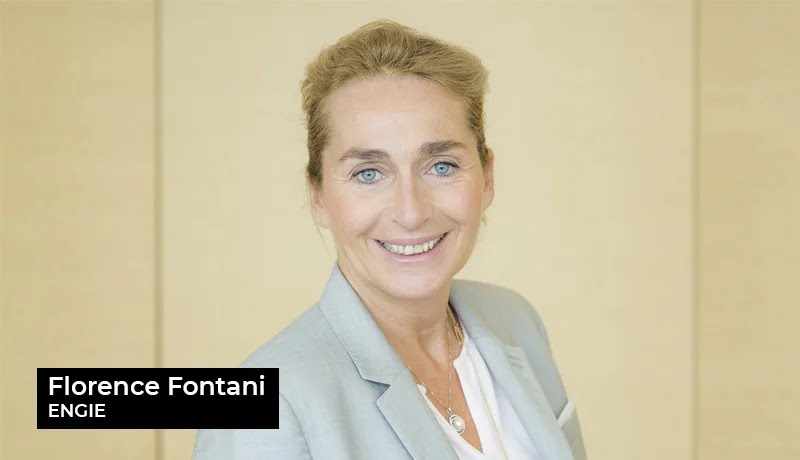