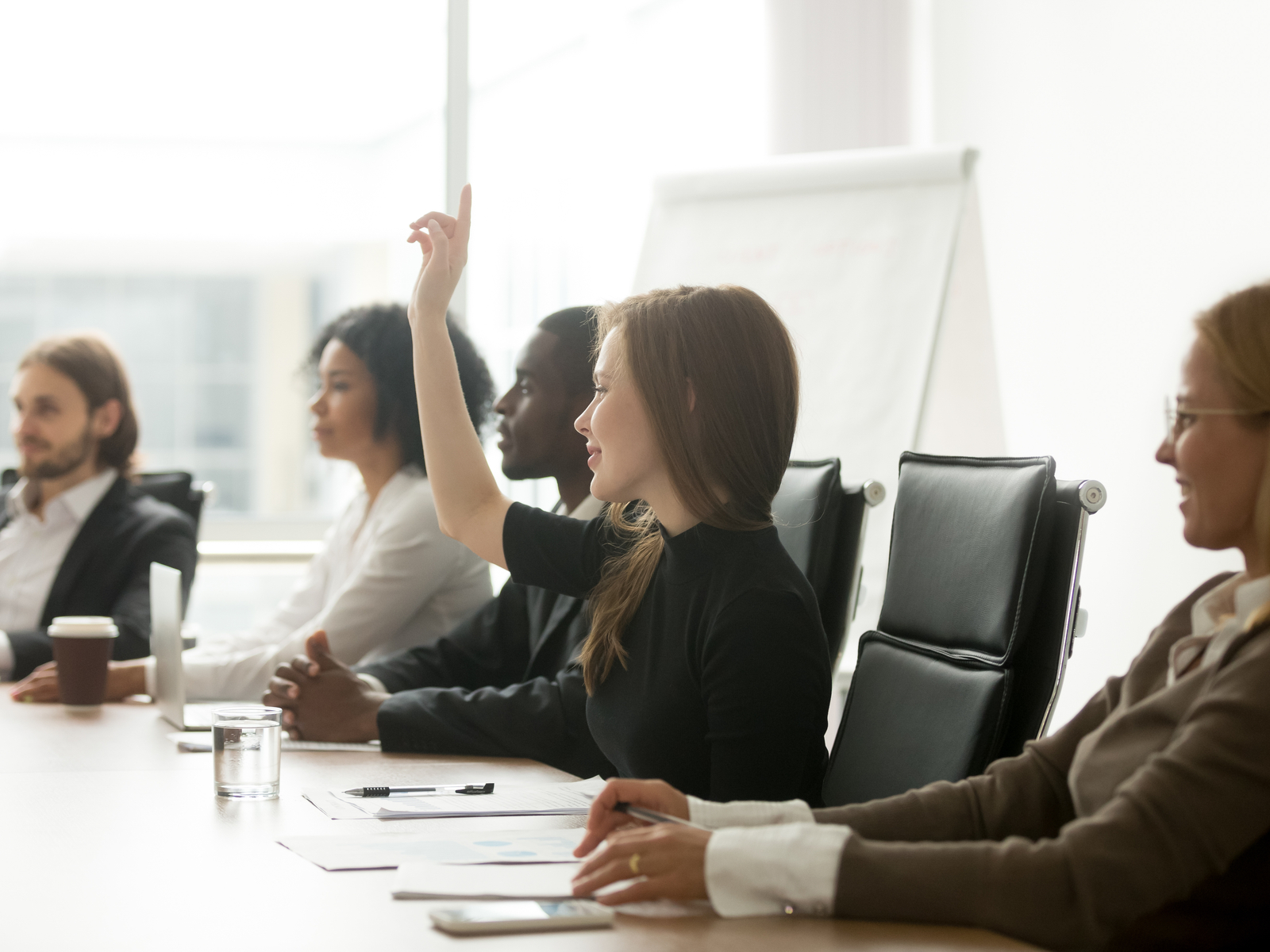 UAE companies take in more women as board members

Dubai: Nineteen listed companies in the UAE have appointed female board members following the mandate passed by the Securities and Commodities Authority (SCA) in March. The move is in line to empower Emirati women and encourage more females to play a greater role on the boards of listed companies.

111 listed companies are to appoint at least one woman to their boards either at the time of electing members, which takes place in Q1-2022, or prior to that period when a current board member resign or if an additional chair is added.

The UAE ranked first in the Arab World, and 18th globally in the Gender Inequality Index (GII) of the United Nations Development Programme's Human Development Report 2020, for its commitment to advancing women's rights. It moved eight positions up from its previous rank of 26 in 2019.

“The UAE has been making remarkable progress in boosting women’s participation in the public and private sector with several country wide initiatives,” said Hatem Dowidar, Group CEO, Etisalat. “This heightened level of awareness on gender diversity and concerted efforts to promote diversity across different industries in various leadership roles has helped empower women.”

To drive female representation, the second Board Summit, an initiative of Aurora50, the UAE-based social enterprise and change accelerator, will take place in September. The Board Summit will bring together UAE ministers, policy makers, and C suite executives to discuss the economic benefits of increased diversity on boards in the country and to provide direct access to board-ready female talent for the UAE’s companies to connect.

Speakers from the inaugural Board Summit, Abdulla bin Touq al Marri, UAE Minister of Economy, and Chairman Emirates Securities and Commodities Authority (ESCA), and Sheikha Lubna al Qasimi, Former Minister and Board Director, underscored that women play a fundamental role in the shaping the nation’s future.

Diana Wilde, CEO and Co-Founder of Aurora50, said, “Board diversity should be a priority for every organisation. It has proven that companies with diverse boards outperform their peers. The Board Summit has played a crucial role in changing the narrative about how diverse boardrooms impact corporate performance whilst connecting board-ready women in bridging the network gap.”

During the three days of the Summit, there will be over 12 high-level keynote sessions from ministers, government regulators and chairs, as well as high-energy panel discussions emphasizing board leadership. The speakers and panelists will also discuss new opportunities presented by the UAE’s ongoing efforts to promote women on boards to attract FDI and improve competitiveness. 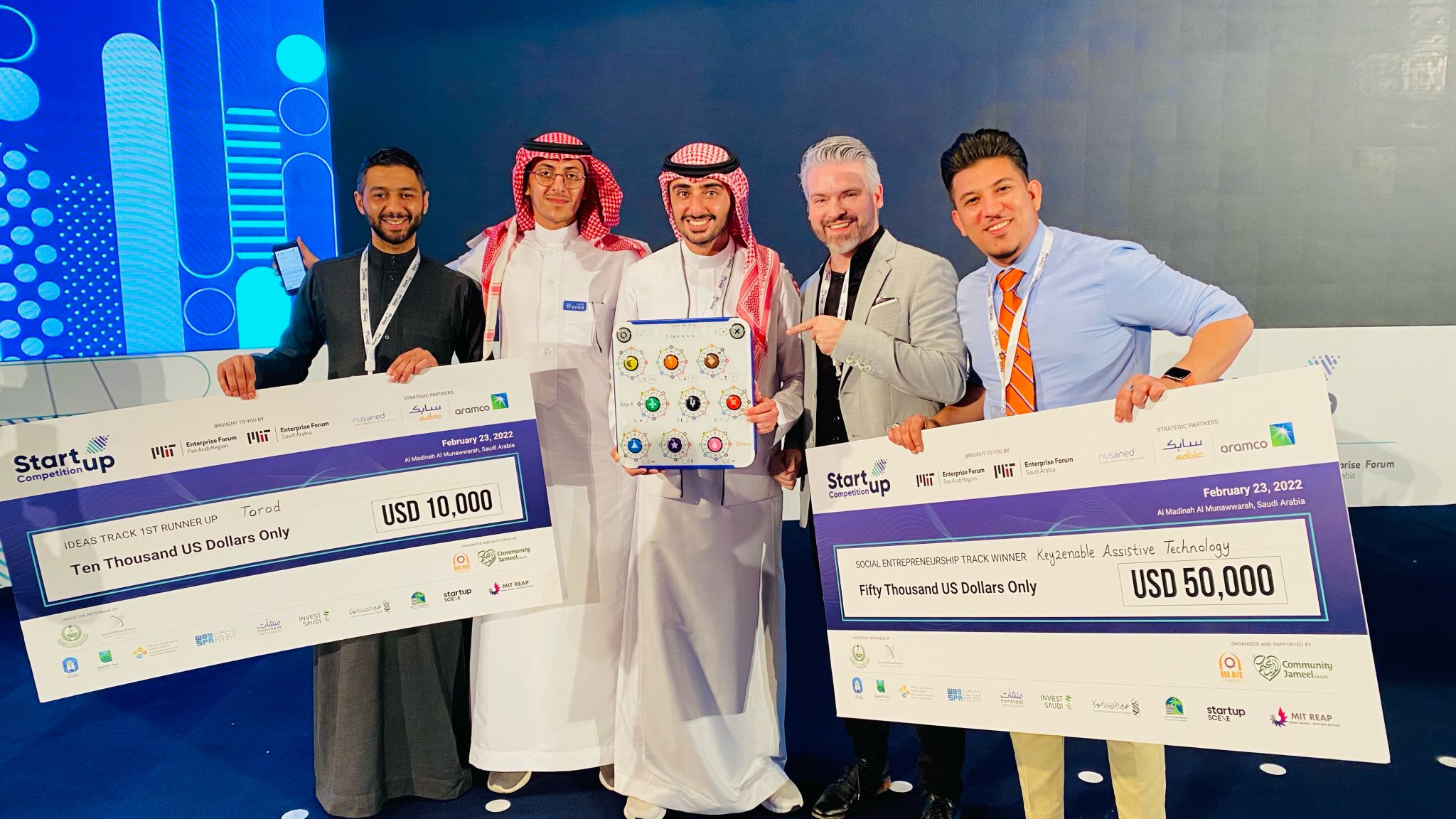